Ajeet Rai (Taranaki) made a successful defence of the Open singles and doubles titles in his favourite tournament at the NZ Lawn Tennis Championships/Taranaki Open completed on Saturday at Hawera.  Rai met Jaden Grinter (Well) in the final and ran out a comfortable winner 6-2 6-2.  Both players confined the majority of the match on the baseline with many hard-hitting exchanges.  The turning point in both sets were the only two long service games.  In the third game of the first set, Rai broke Grinter in a 6-deuce game and then broke again in the seventh game of the first set.  In the second set, Grinter was again broken in the third game and although he held serve in the fifth game, after 11 deuces, the effort appeared to take its toll and he was again broken in the seventh game to leave Rai to serve out the match.  Earlier Rai had disposed of Andrew Shand (HB) 6-1 6-0 whilst Grinter was just as clinical over Connor Williamson (Akld) 6-3 6-0.  Rai now has five consecutive Taranaki Open singles titles and his tied for the overall number of singles titles with A.G.Wallace (1906-1922) and Frayne Bloor (1993-2009).
Williamson was able to pick himself up to partner with Rai to take out the Open doubles title over Grinter/Jayden Harrison (Tar) 6-3 6-4.  Grinter had earlier in the day got a Taranaki Open title when he and partner Catherine Blom (Tar) won the Open combined doubles over Jono Spring/Megan Small (Manawatu) 6-1 6-4.
Hannah Sutherland-Smith (Man) won the Open Ladies singles title after defeating Megan Small 6-1 6-2.
The other NZ Lawn Tennis Championship titles went to Michael Erb (Men’s B singles), Len Adamson (Men’s Rosebowl), Naomi Burwell [Well] (Ladies B singles) and Carly Chang [Man] (Ladies Rosebowl). 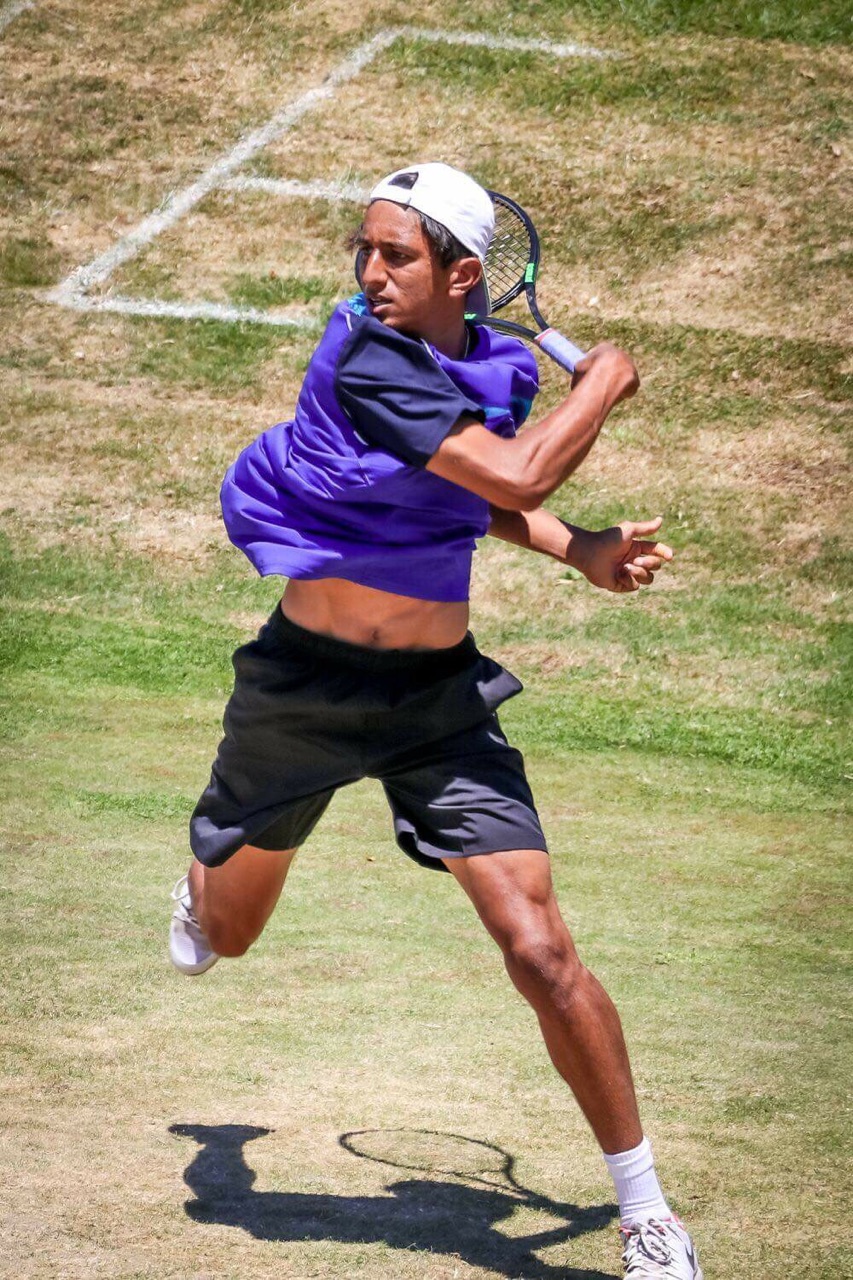 Winners of the Junior Tier 3 Taranaki Junior Open were: